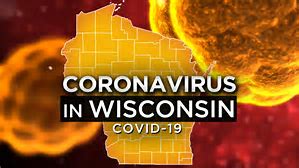 We have a big disadvantage in fighting Covid-19: it’s hard to win a battle when the generals aren’t united in their strategy.

In Washington DC, mixed messages from the Top confuse public understanding of the threat and undermine community cooperation with restrictions necessary to halt its advance.

Now we are individual solders, on our own, fighting a virus that is alive and real – a virus that doesn’t care who wins the next election even though that is the preoccupation of our so-called leaders.

Shame that the Republican Party used its power to cripple the Governor’s authority, delivering divisiveness instead of unity and Party goals instead of public health goals.