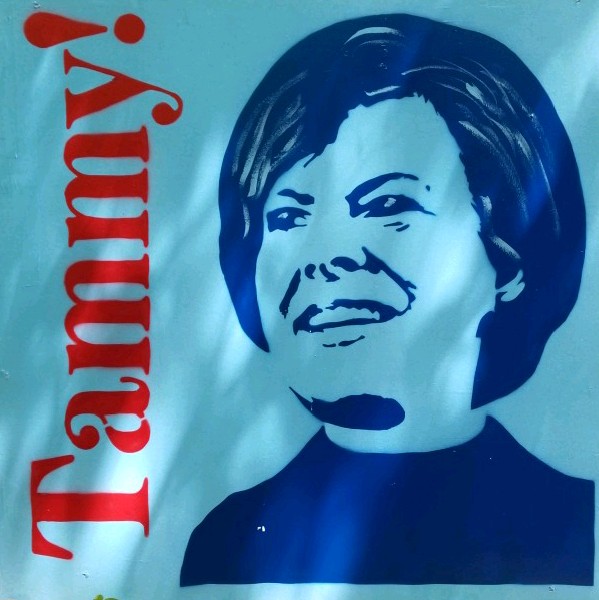 It is election season and daily I am grateful for Senator Tammy Baldwin and her commitment to ALL Wisconsinites.
Senator Baldwin adamantly supports health care for all including those with pre-existing conditions. Repeatedly she has successfully negotiated bipartisan acts to help fair drug pricing and funding for help with opioid addiction. Recognizing that 80% of the recent ‘tax cut’ benefits the wealthy and will lead to increases in the federal deficit, she is already speaking out against the call for cuts to ‘earned benefits’ such as Social Security and Medicare. Senator Baldwin refuses ties to corporations, she accepts no money from the NRA. Her voice is heard in pleading for the Congress to pay attention to Climate Change, to learn how we can work together reasonably.
November will gives a clear choice: a senator tied to corporations over individuals or a senator who works for ALL of us. Thank you, Tammy.