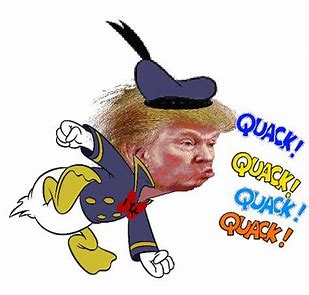 I am coming around to the view that Democrats in the US have been way too “nice” in making our arguments for government  “by, for and of the people.” It is time to hit harder against what we are now seeing in so many parts of our country: government “by the few, of the many, for the money and power of the few.”

This has to stop!
One way to stop this trend in its tracks is to call out a fundamental lie of the Republican Party. As a result of widespread responses to the Covid19 pandemic, we can see more clearly than ever before that, far from being pro-life in  any meaningful sense, the Republican leadership undercuts our living population at every turn. Where it is in power, it serves abstractions like “the market” or “individual freedom” in the service of policies that carry higher risks for ordinary people (meaning most of us who do not have Cadillac health insurance or live in gated communities).In fact, recent pronouncements indicate that the Party is more “pro-death” than it has been willing to admit, especially when it comes to “old” people (over 65!), African Americans, Latinx, Asian Americans, immigrants AND meat packers (who stand in  for other essential workers who are responsible for keeping  the economy going at the grass roots.

We know this because Republican leaders have openly said that old people should be willing to die to reopen the economy sooner. We know that masks and tests were not sufficiently valued to warrant an order for companies to make them to save lives in crowded places. The news that African Americans and Native Americans have a higher rate of death elicited vague curiosity rather than action.Republicans excluded immigrants from subsidies although they are as much at risk as anyone and may carry the virus like anyone. The owners of  the meatpacking industry saw no need to trace the contacts of sick workers to warn other workers. Each news cycle coughs up another Republican theory to undermine the scientists and medical professionals who are working around the clock to save as many lives as possible. Claims that the number of deaths is inflated are surfacing as I write, while we know that the full toll is probably higher because of deaths outside hospitals. The Republican President would still rather blame China than save lives.

It is time for us to say that the Republican Party, as represented by its current leadership, stands for death at the expense of life for many or most Americans.
If it walks like a duck and quacks like a duck, it is probably a duck.