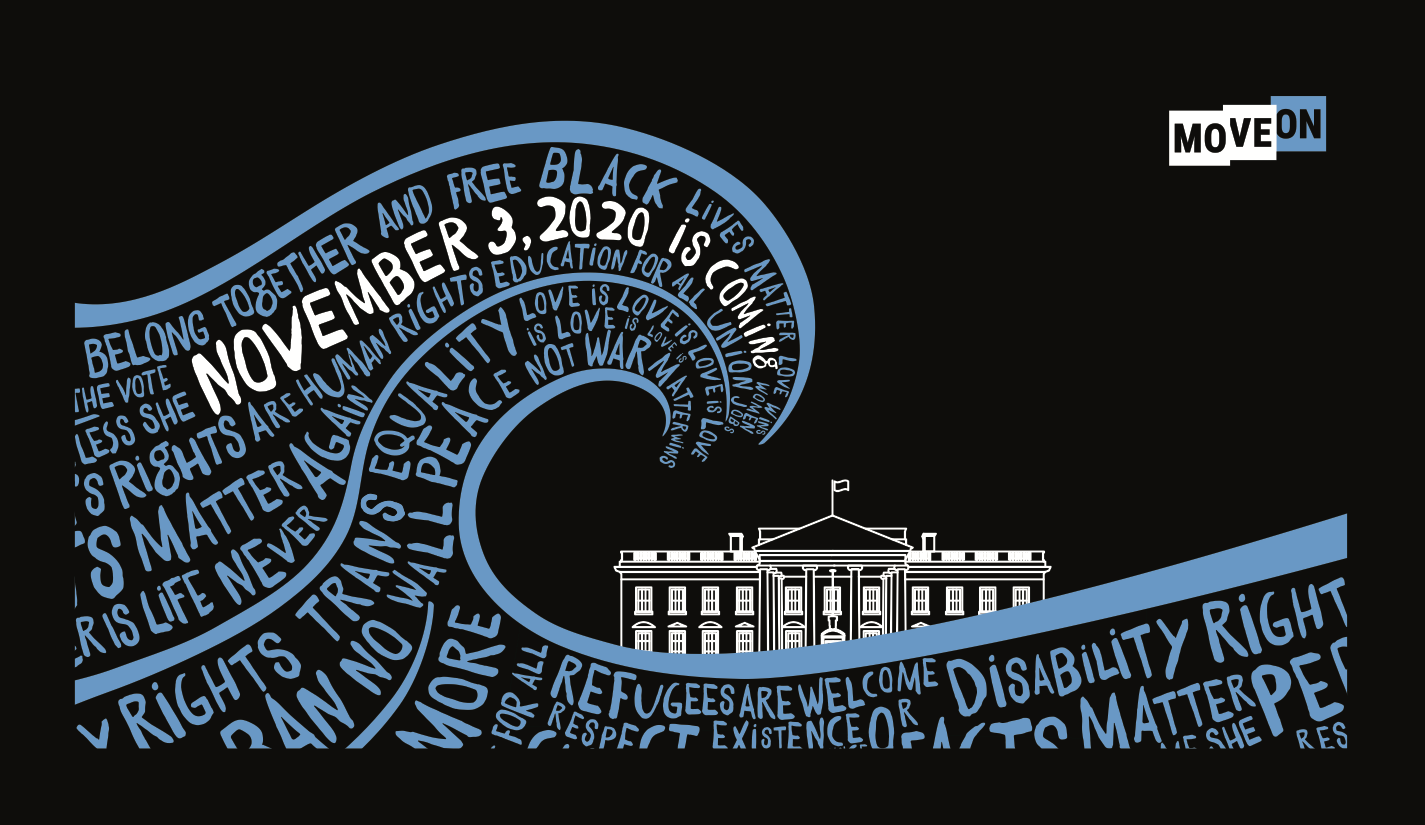 Through the enthusiasim, commitment, and consistent effort of folks like our Door County Indivisibles the Blue Wave washed across the country.

We were disapointed that Senator Caleb Frostman was defeated in his bid for re-election, but the state-wide democratic vote was overpowering and the Walker Republicans were sent packing. Our expressions of disappopintment go out to Caleb who ran a classy campaign in the face of the opposite. Indivisible is proud to have played a small role in the rising political careeer of Senator Frostman and we sincerely hope it has not ended.

It is not insignificant that not one sub-statewide race (Assemby, Senate) went to a Democrat but ALL statewide races (Governor, Lt. Governor, Attorney General, State Treasurer, Secretary of State, and of course Senator Tammy Baldwin) ALL went Democratic.

It is my guess that Gerrymandering played a hiuge role in those results. It is something that we as Indivisible need to work on in 2019.

Here are the Door County election results as posted in the Peninsula Pulse.