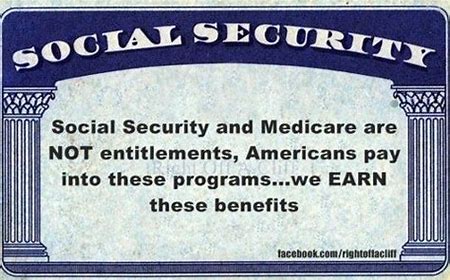 In a recent poll, 81% of Americans feel health care tops the list of important issues voters will consider this fall. We know that Senator Johnson voted 90.8 % with Trump and voted consistently to abolish the Affordable Care Act. Representative Gallagher voted 94.4 % with Trump and voted consistently to abolish the Affordable Care Act. Neither of our elected representatives had a Town Hall Meeting or in-person Listening Session in the last 17 months of holding their offices so they could learn about their constituents’ concerns about health care! In addition, within the last 17 months the Trump Administration has reduced funding for advertising for the Affordable Care Act and made it harder for folks in Wisconsin to access it.
After Republicans cut taxes for the wealthiest Americans and large international corporations, they are now advocating going after “earned benefits” such as social security and medicaid. Republicans are advocating reducing the “earned benefits” for millions of Americans to replenish the deficit they created with this huge tax cut for the wealthy!
We must re-elect Senator Tammy Baldwin who opposed the abolition of the Affordable Care Act and stood her ground in her fight for health care for ALL Wisconsin residents. We must elect Beau Liegeois for Congress who is committed to listening to his constituents and holding Town Hall meetings and will vote to protect folks with pre-existing conditions. We must re-elect Caleb Frostman as our senator (WI), who will work towards expanding health care coverage, protecting community health clinics, and lowering prescriptions costs for seniors.

Earned benefits belong to you! You paid for them and earned them! Vote to keep them!